Homes For Sale By Area 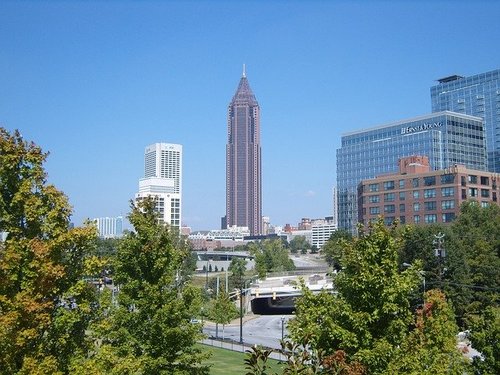 Click to view homes for sale in Atlanta, GA

Atlanta is the capital and most populous city of Georgia.

Atlanta has more festivals than any city in the southeastern United States.